Search for tours at the best price

Search and booking of sanatoriums

Why should you choose Voronezh for travel?

In my subjective opinion, Voronezh is one of the most comfortable cities in the country.

The climate here is quite mild, and in summer the thermometer does not record the unbearable heat that is inherent for this time of year in some Krasnodar or Rostov-on-Don.

There are many interesting places to admire during a short vacation.

Of course, it does not have such a rich history if we compare Voronezh with the conditional Pskov or Veliky Novgorod, but a well-balanced urban environment can attract even the most discerning tourist.

In spring and summer, there is a riot of all kinds of vegetation, in its scope resembling a giant flowering garden.

The city is uncharacteristic for central Russia: due to the difference in elevation, a trip through this hilly area will be remembered for its regular ascents and descents.

Voronezh architecture deserves special mention, because in addition to ancient temples, not only buildings with a religious bias have been perfectly preserved to this day. So, it is worth noting the former Meshchanskaya police and fire department with a watchtower of the 19th century, now having a banal address - Karl Marx, 32. 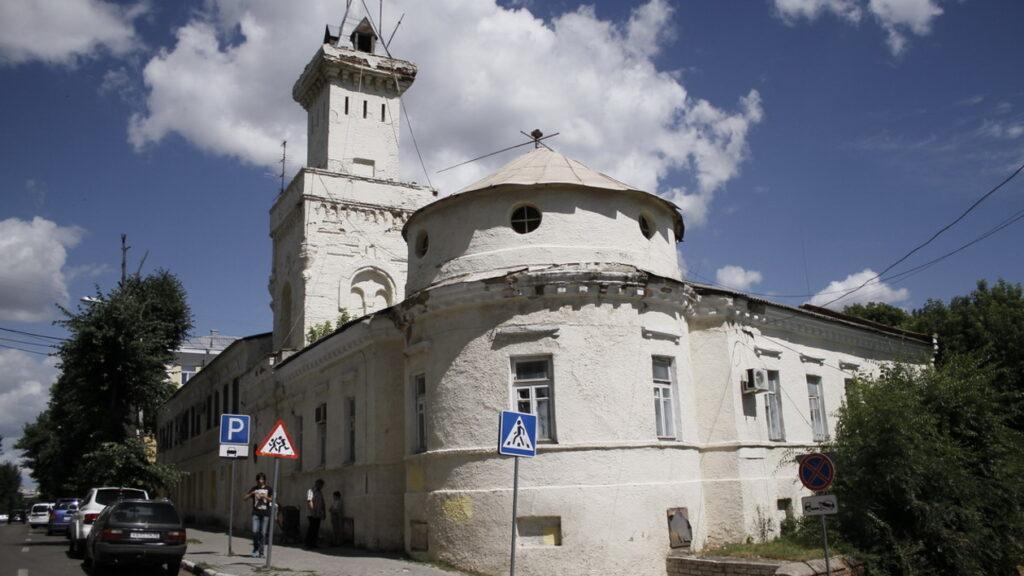 Many Orthodox buildings have been erected in the district, pleasing the human eye for more than one century. With regard to such a formulation of the question, it is imperative to remember the figure of Mitrofan Voronezh, who made great efforts to establish faith in these parts. For which the priest was subsequently canonized. In those days, the area was considered dangerous due to the raids of cruel nomads that happened on the outskirts of the Wild Field with enviable constancy. This tense situation subsided only at the end of the 17th century.

Narrow city streets invariably give rise to associations with a visit to the southernmost regions. The coloring is quite impressive! 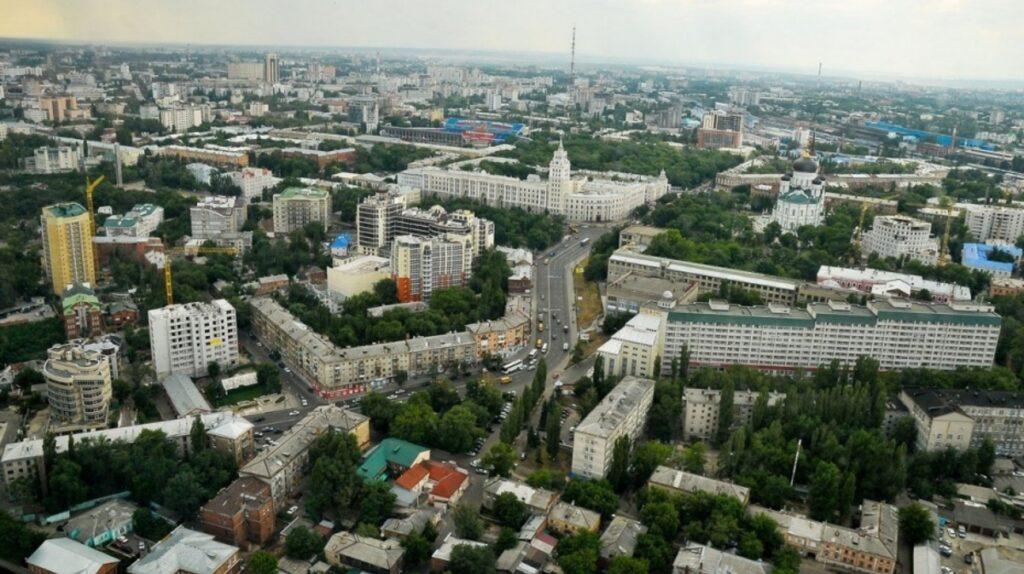 Surprising, but true: in Voronezh there is an antique museum, represented by the creations of the craftsmen of Ancient Egypt! A rich museum collection appeared in the city during the First World War, when part of the Yuryevsky (Dorpat) University was evacuated from the territory of modern Estonia. Yes, and remained in place. 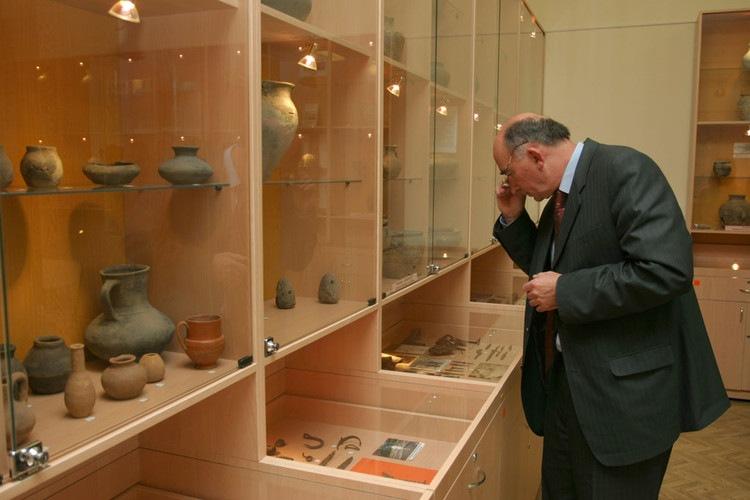 The Art Nouveau architectural style is also not alien to Voronezh realities. Its striking representative is the Bristol Hotel. 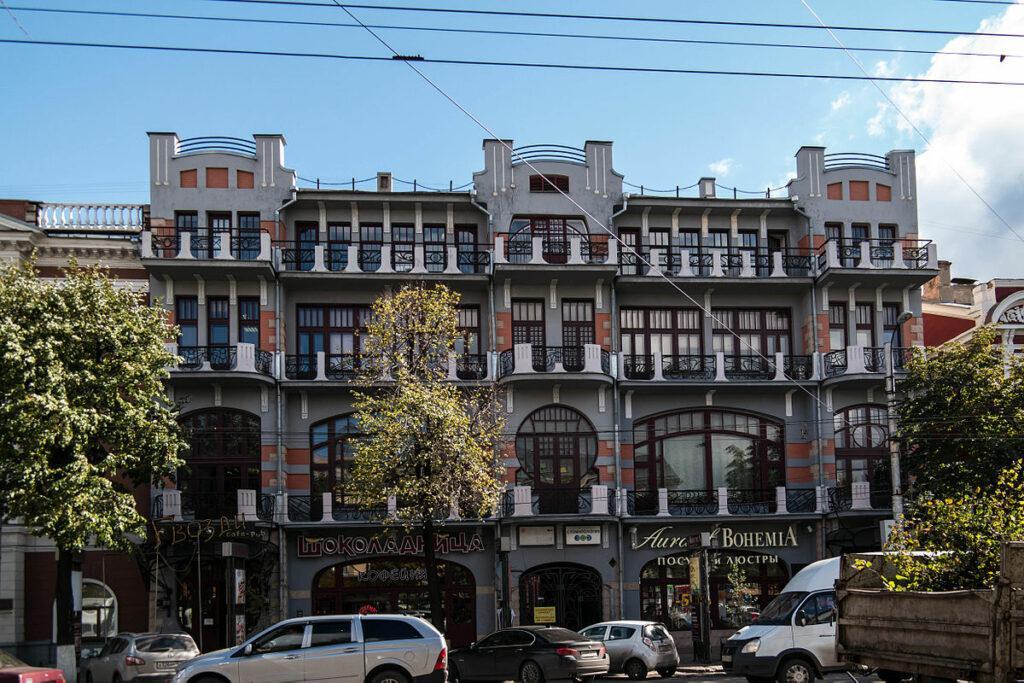 On the central streets, chestnuts thrive with might and main, which come to life when spring comes. At this time, Voronezh acquires even greater beauty.

Along with the architectural styles of eclecticism, classicism, baroque and modern, the breath of the Stalinist period is felt here, expressed in the gigantic building of the Russian Railways Administration for the South-East direction.

Have you been to Voronezh?

How to find a hot tour? Convenient tour calendar for a quick check.
Or a full-fledged online search for the dates and filters you need - Tour search
Also, it is convenient to follow the last minute tours. on weekend from our special section "On weekend"

Video: 17 tips on how to find and buy profitable tours 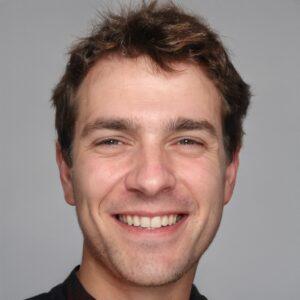 Alexander
Main news,Checkintime
The most important news from the world of tourism and travel that cannot be missed is the path of Alexander. Somewhere an important sale or an erroneous rate was found. Find and show you how Alexander lives.
No Tab Selected
Rate this article
( 1 grade, average 5 of 5 )
Share with friends 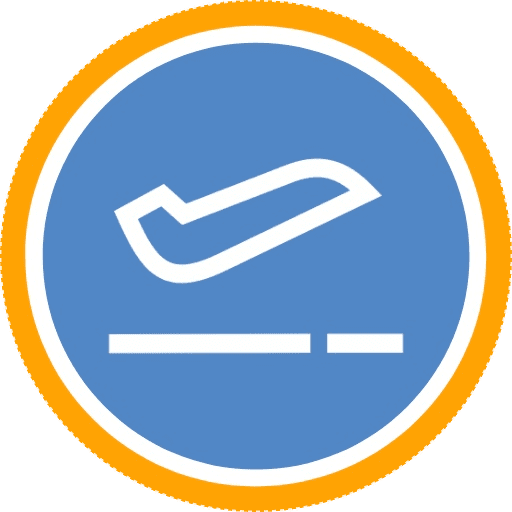 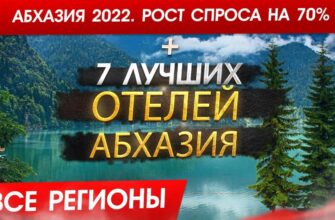 Where to go? Hotel reviews
ABKHAZIA 2022. DEMAND has almost doubled! Top 7 hotels in Abkhazia and for whom it suits! 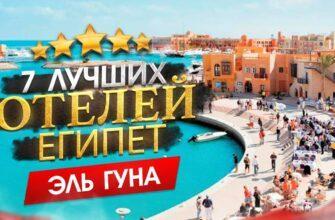 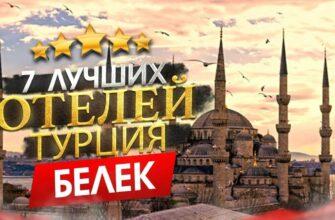 Where to go? Hotel reviews
Turkey 2021 Where to go? Belek - the 7 best hotels
New promotions for tours

Hot tours
-34% for a tour to Turkey from St. Petersburg, 6 nights for 30 rubles. per person - Blue Wave Suite Hotel

Hot tours
-23% for a tour to Turkey from St. Petersburg, 11 nights for 44 rubles. per person – Serin Hotel
Airline Promotions

News
Ural Airlines: cheap flights from St. Petersburg, Kaliningrad and Sochi to Kamchatka and Sakhalin from 19996₽ round trip

News
In June we fly from St. Petersburg to Arkhangelsk or vice versa from 3960₽ round trip

News
Turkmenistan Airlines launches regular flights from Ashgabat to Kazan from May 30. Tourism news from 25.05.2022 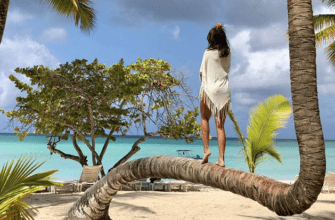 Personal experience
8 places not to be missed in Punta Cana, Dominican Republic 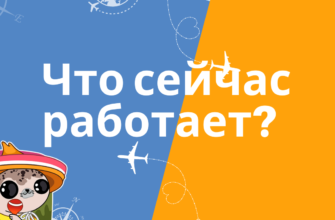 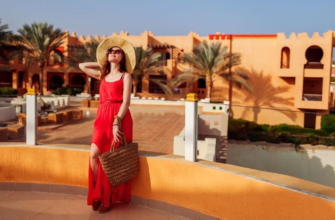 Little-known resorts of Egypt on the Sinai Peninsula

8 places not to be missed in Punta Cana, Dominican Republic 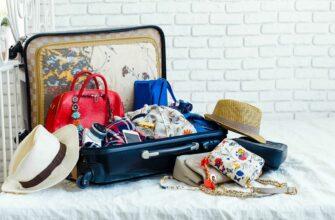 What to take on vacation when visiting European countries 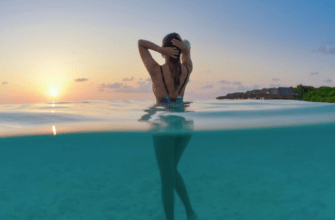 Where to go to relax in the winter at sea 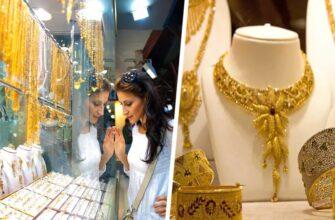 Oriental shopping: what to bring from the UAE 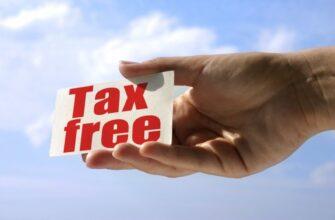 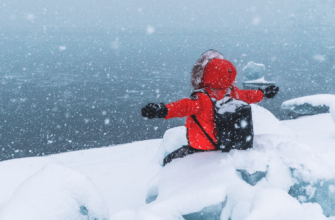 How to "survive" a cold trip